Graphene Battery is a new development prospect of lithium battery which we keep paying more attention the technology of graphene battery.

The advantages of graphene in lithium batteries

Why the lithium battery should enhance heat dissipation?

Is it to enhance heat dissipation when the mobile phone chip is fully loaded? No, what is the temperature of the mobile phone, and the full-load running time of the mobile phone chip accounts for less than 1% of the mobile phone’s use time. Mobile phones and other civilian electronic devices are typical applications at low temperatures, and ordinary lithium batteries do not require additional It can be improved. However, the temperature in some places is high. For example, the base station near the equator has a backup battery operating environment of 50°C. This temperature is on the verge of collapse for ordinary lithium batteries. In the past, only a more substantial capacity battery on the scalp could meet the requirements of the number of charge and discharge cycles. The effect of temperature on the battery is mainly to accelerate the evaporation of water in the electrolyte. In this Huawei battery, the water wholly removed from the electrolyte formula and the graphene heat dissipation layer used. The heat generated when the battery charged and discharged is more comfortable to export. Huawei gave a set of performance data, that is, the capacity after 2,000 cycles of charging and discharging at 60°C is still maintained at 70%, and the storage at an ambient temperature of 60°C for 200 days, the capacity loss is less than 13%.

This data may not be what people in the lithium battery industry do not know how strong. If we put the general mobile phone battery at this ambient temperature, that is, 60℃, most of them will not work correctly. Because the lithium batteries of mobile phones are mostly ternary materials, the energy density is large, but they are not suitable for working at high temperatures. There is a lithium iron phosphate battery that can operate at high temperatures, but this rarely appears in mobile phone batteries. And the lithium iron phosphate battery is also a battery with a lot of cycles. For example, a lithium battery that can be recharged and discharged 2500 times, at average, will drop to 300 times at 60°C. Huawei can also maintain for 2000 times. Also, storage batteries at high temperatures will cause electrolyte loss. Generally, lithium iron phosphate placed at 60°C for seven months, and the capacity loss is 40%-50%. Not surprising, but Huawei only loses 13%.

Application：Due to the high conductivity, high strength, ultra-thin and thin characteristics, and the features of very high-performance improvement at high temperatures, The graphene batteries can be used not only in base stations, but also in uncrewed aerial vehicles, aerospace military industry, or new energy vehicles and other potential applications will also play an important role. 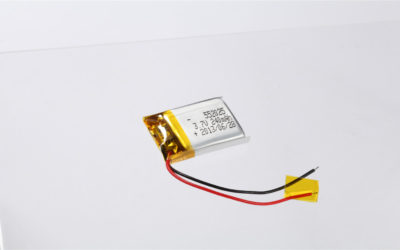 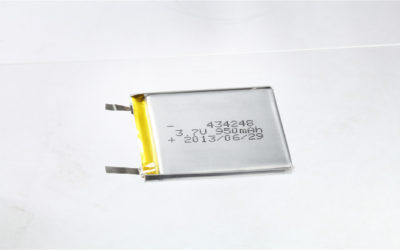 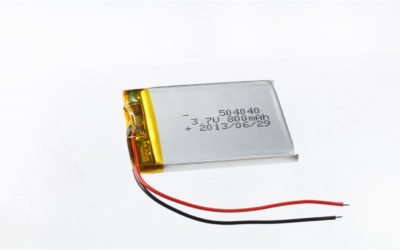 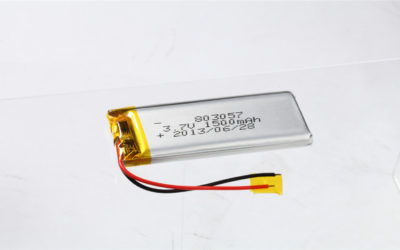 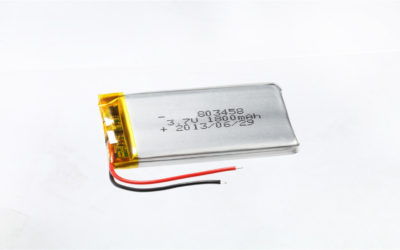