Current lithium Ion battery is used for two fields. One is electric car, the other one is 3C products. 3C products are kinds of household appliances. The most extensive needs of the lithium ion battery are mobile phone which is a massive demand for people.

But the electric cars can not improve energy density by sacrificing life cycles; it needs to be considered more comprehensive, safety, temperature range, and lithium ion battery cycles life. The lithium ion battery of the electric car should avoid fire and explosion under extreme conditions. The technological of the cars grows so slow because that needs 3000 times cycles life but also needs to maintain better output power in lower temperatures and higher temperature environments. 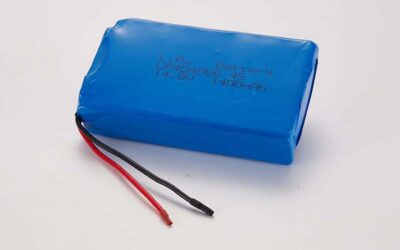 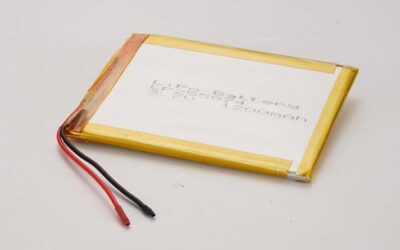 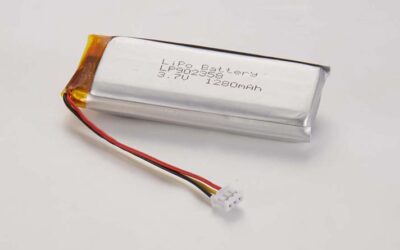 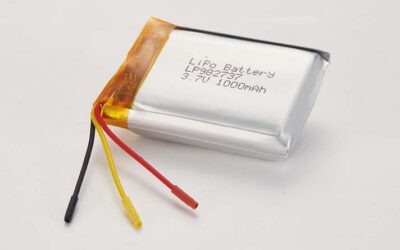